The Celtis Tree is also  known as Hackberry or Sugarberry migrated from the Northern hemisphere and appears in garden beds all around Sydney. This tree produces thousands of seeds which are rapidly spread by birds. Small saplings grow with such vigor that before you know it you have a large tree in your backyard which requires an arborist and his tree removal crew to remove.

Shown is a picture of a 30 metre Celtis tree which was growing out of a garden bed in Lindfield. The tree was growing out and over the neighbours pool and had to be removed in limb by limb. The neighbour was ecstatic that   the tree was removed and the seeds had stopped falling onto their property. 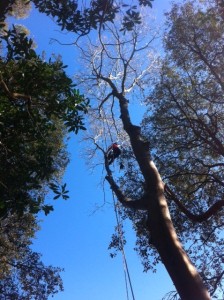 Celtris tree being removed by an Sydney Tree Removals 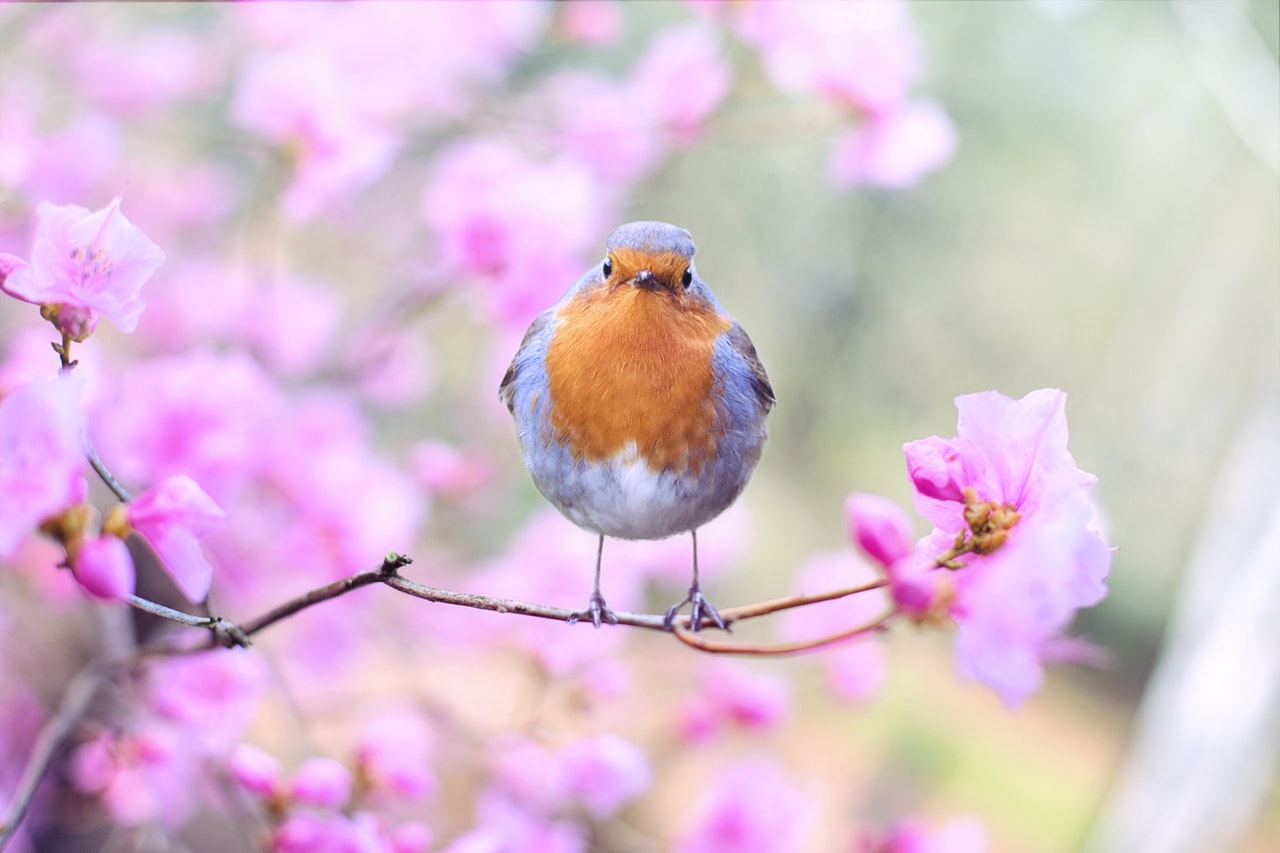 Birds in the Garden

If you want to encourage native bird life in your garden, hanging a birdseed bell or leaving out food scraps for them to eat is not the way to do it. You need to create Read more… 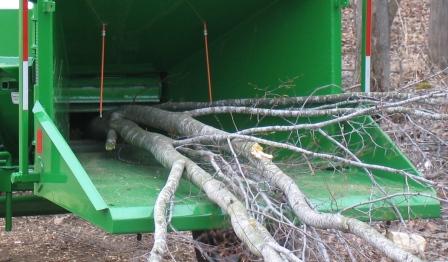 A good arborist is hard to find. We know. We work in the industry. We’ve spent some time in the industry have learnt a thing or two about how people operate, their capacity, their qualifications, Read more… 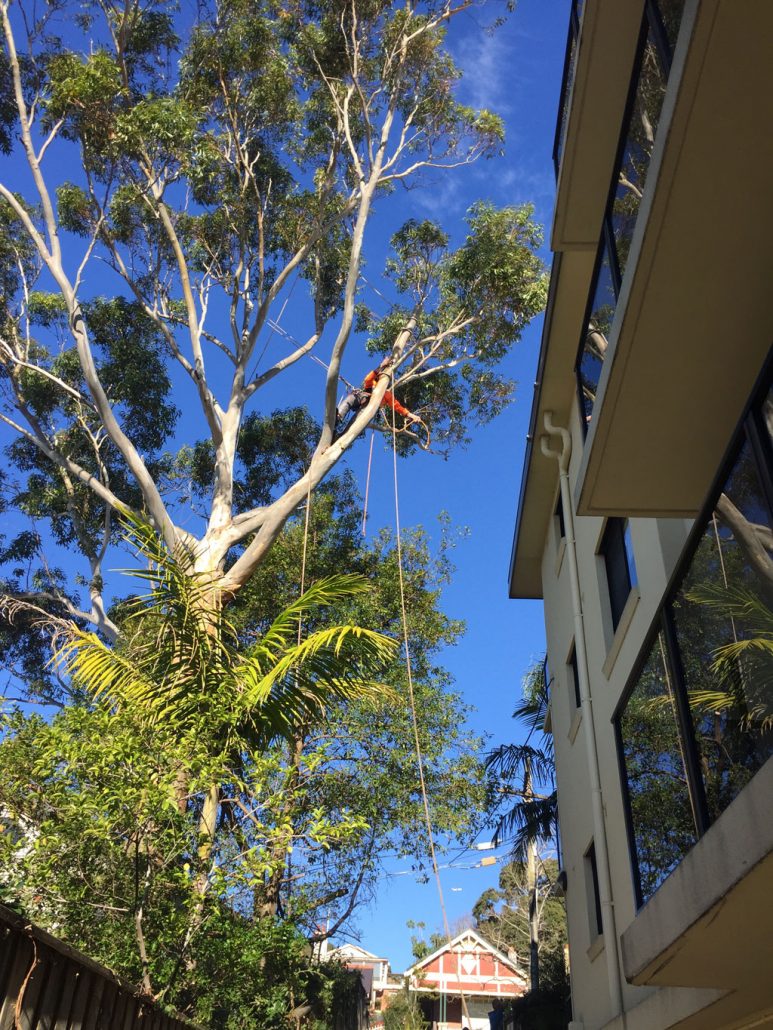 This tree which was a Eucalyptus teriticornis it fell over during strong wind and rain. On closer inspection the trees root system has rotted away with the root system suffocating due to anaerobic soil conditions. Read more…